Built through 1906-07 the Concertina's were Churchward’s next design after the much criticised Dreadnoughts with there small compartments and only four vestibule doors. He designed the Concertina's to have the maximum route availability, being nine foot wide with recessed doors giving them the distinctive look that gave them their name. They were well used on services north of Wolverhampton  and South Wales such as the Paddington-Birkenhead and Paddington South Wales services, as well as the West of England. They soon became very popular with their large compartments and easy access through compartment doors. 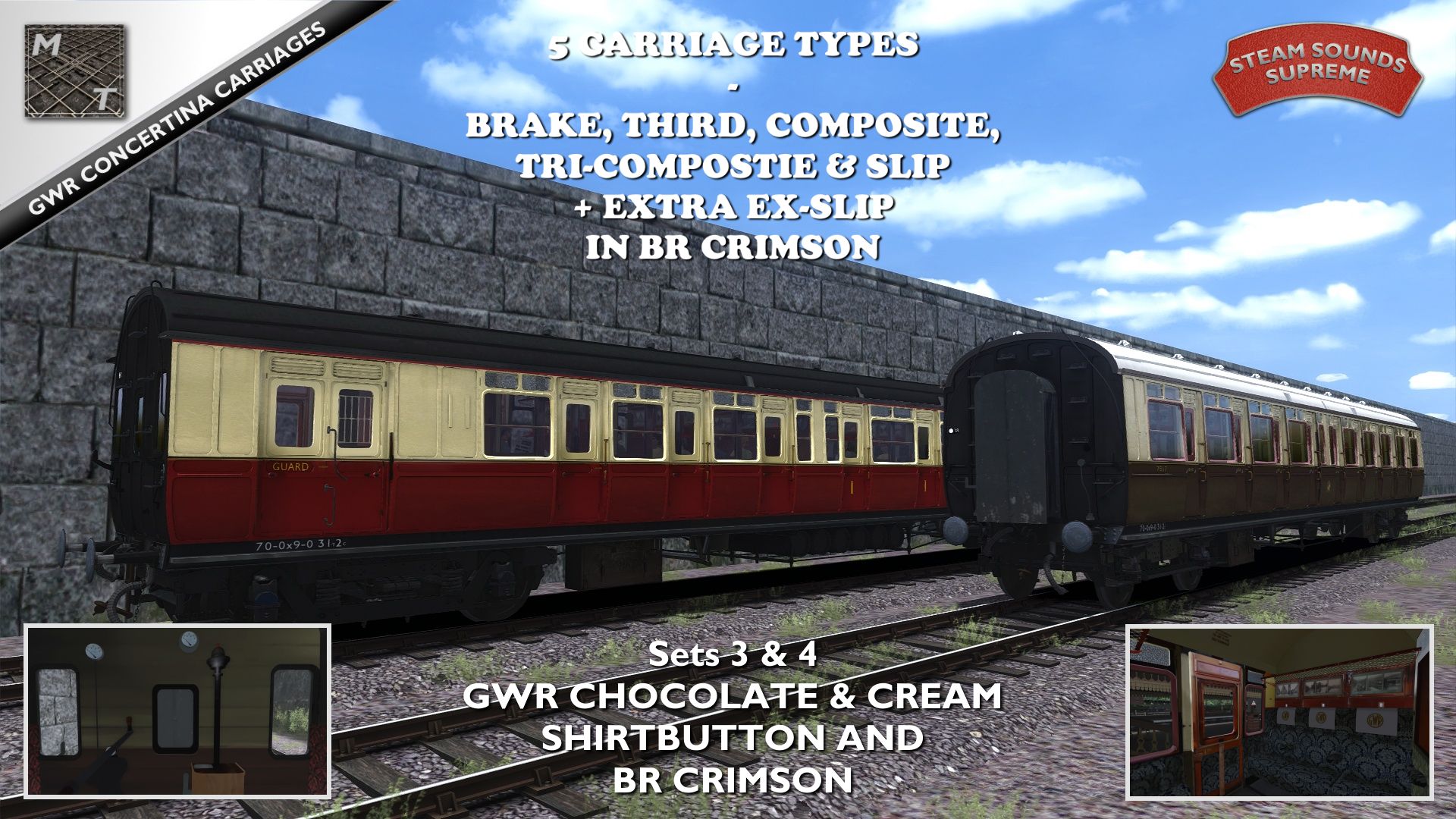 *See the manual for more information 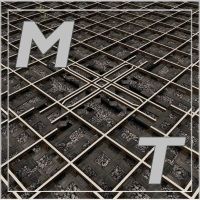